Rem Koolhaas on the Countryside 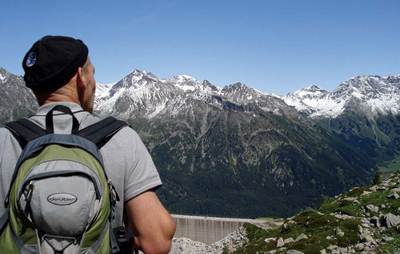 “Over the past 10 years, I have been collecting documents and insights about a previously neglected subject – the countryside.” expressed the Director of Architecture section in the recent Venice Biennale  in Icon’s September 2014 issue.

He observed that the countryside is changing more rapidly than we realize, more so than the urban landscape and is undergoing a drastic “thinning” process as the villages depopulate but multiply and expand 2-3 times larger in size. The transformation takes place when the countryside is swept by the current of non-agricultural economy in the setting of what used to be authentically agricultural. This, he labelled as the “intermediate” land use phenomenon. Many old practices such as farming are being assisted by digital technology where farmers sit behind laptops during their working hours just like most of us in the city.

“This is not to say that it is all bad. It is only ironic that such drastic transformations are barely on the radar in our education and thinking.”

To put our level of awareness into perspective, the countryside covers a far more vast area than the cities. The organic landscapes of the countryside which were once subjected to arbitrariness, weathered and influenced mostly by the breath of nature are now silently and quickly becoming more organized, rigid and systematized as do the cities. Trees are being tracked and cows are being lined up  like programmed creatures.

Rem Koolhaas is continuing his research and observation of the countryside, a calling which reminds us to begin noticing the waves of change taking place in the countryside- the frontline of transformation.