It is worth revisiting this artwork of Peter Wegner, who brings to our attention the formation of spaces as consequences of the in-between gaps framed by the built environment. The silhouettes render the skyscrapers made of sky, making visible the invisible. The “texture” of these skyscrapers are painted by an array of changing colors according to the natural phenomenon and climatic conditions of each city. In a sense, these skyscrapers are not static objects but a dynamic entity.

Taking this further, let us imagine a subtractive design process which carves forms of in-between spaces instead of an additive approach to form built entities. This may be a daunting and challenging task for we have been attuned to seeing physical forms than to perceive void as something tangible. Yet, it is this oxymoron that brings new light to our perception of space if designers succeed to create such impactful experiences as Wegner did. 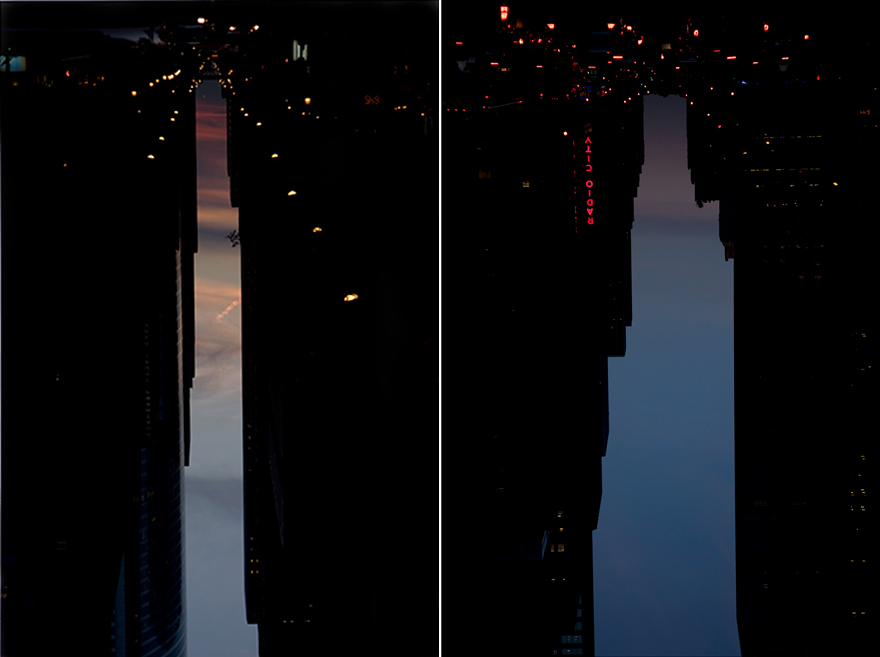 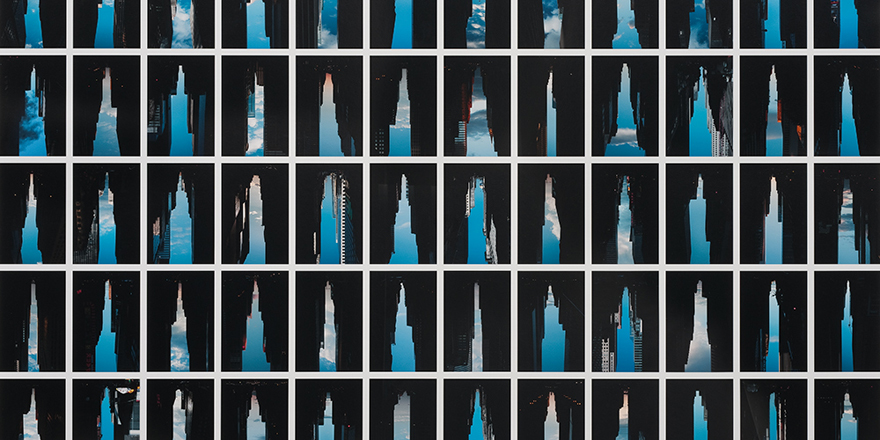 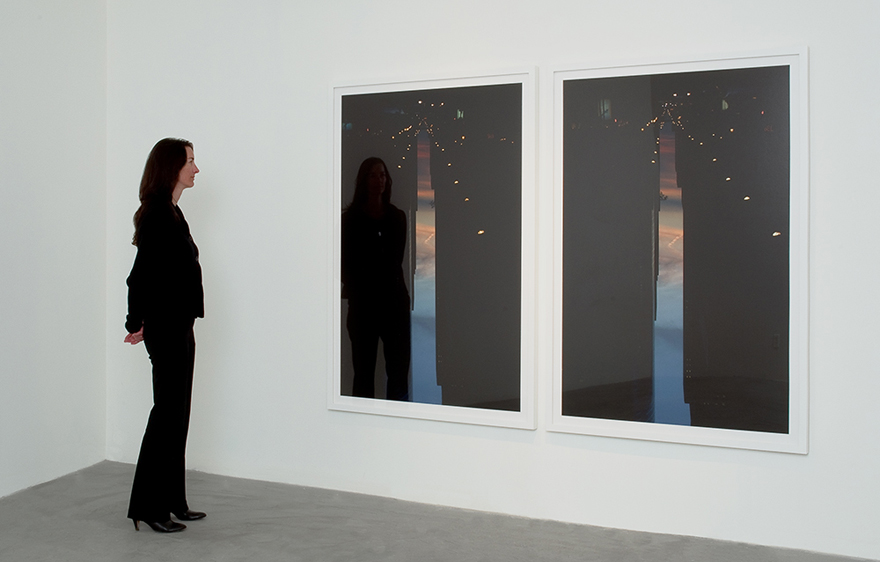 During a TEDx talk last year, Peter Wegner explained the aspirations that he has for his artworks which are often inspired by “nothingness”.