Growing architecture is an exciting idea. Unlike many superficial conceptual ideas of biomimicry which produced no more than form & aesthetics, harvesting architecture from biological production takes a leap in nature inspired designs. This approach has been pursued by reserchers and architects alike, namely Magnus Larsson‘s Green Wall Sahara in Africa and Rachel Armstrong‘s protocell for Venice’ bedrock.

And recently, Michael Pawlyn of Exploration Architecture who was famously known for the Eden Project by Grimshaw is proposing  that architecture could be grown from the depths of the ocean in near future. This seemingly farfetched idea is backed by Pawlyn’s investigations and researches to establish a convincing prototype of what may come ahead of us in construction and materials. 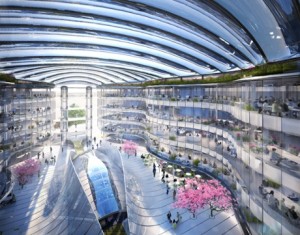 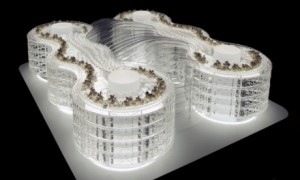 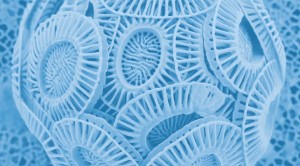 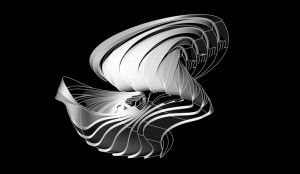 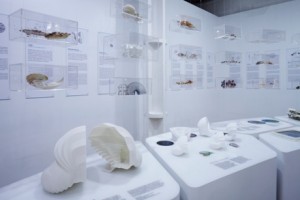