Winners of this competition are quite impressive, with categories ranging from nature to people & places. My personal favourites are the works that captured the stories of people infused with their own artistic interpretations. […] 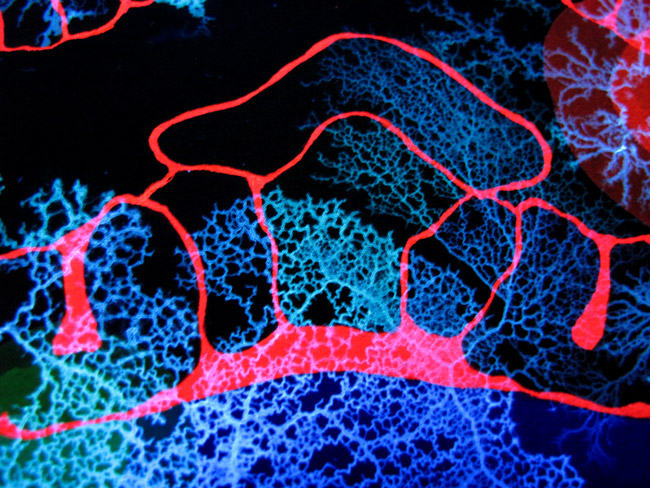 In the recent years, slime mould (Physarum polycephalum) has become an extensive study tool to improve networks in the cities of Japan, Canada and even China. The methodology is almost primitive as there is no intervention of any digital technology to generate the prototypes. […] 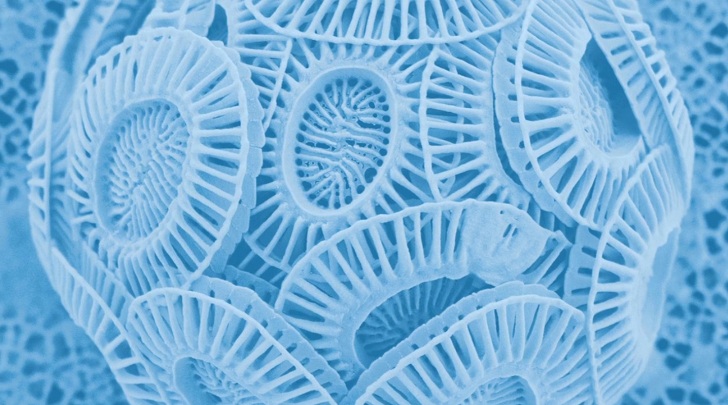 Courtesy of Kelly Hill Photography for Exploration Architecture. Growing architecture is an exciting idea. Unlike many superficial conceptual ideas of biomimicry which produced no more than form & aesthetics, harvesting architecture from biological production takes a leap in nature inspired designs. This approach has been pursued by reserchers and architects alike, namely Magnus Larsson‘s Green Wall Sahara in Africa and Rachel Armstrong‘s protocell for Venice’ bedrock. And recently, Michael Pawlyn of Exploration Architecture who was famously known for the Eden Project by Grimshaw is proposing  that architecture could be grown from the depths of the ocean in near future. This seemingly farfetched idea is backed by Pawlyn’s investigations and researches to establish a convincing prototype of what may come ahead of us in construction and materials.  […] 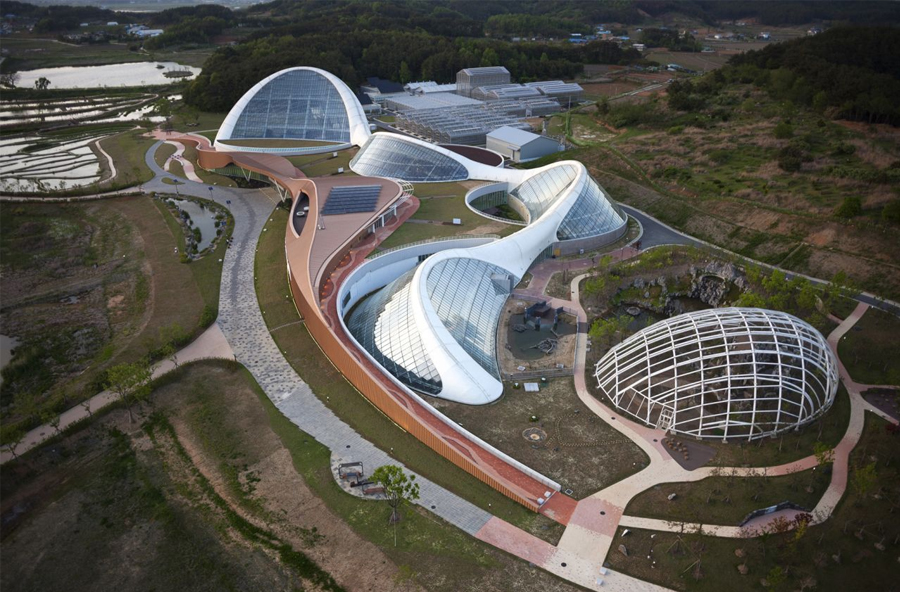 Partnering with Grimshaw Architects who was famously known for the Eden Project in UK, Samoo Architects & Engineers was commissioned to develop a site for ecological research and exhibition, housing global climatic zones for a diverse range of species to thrive. […] 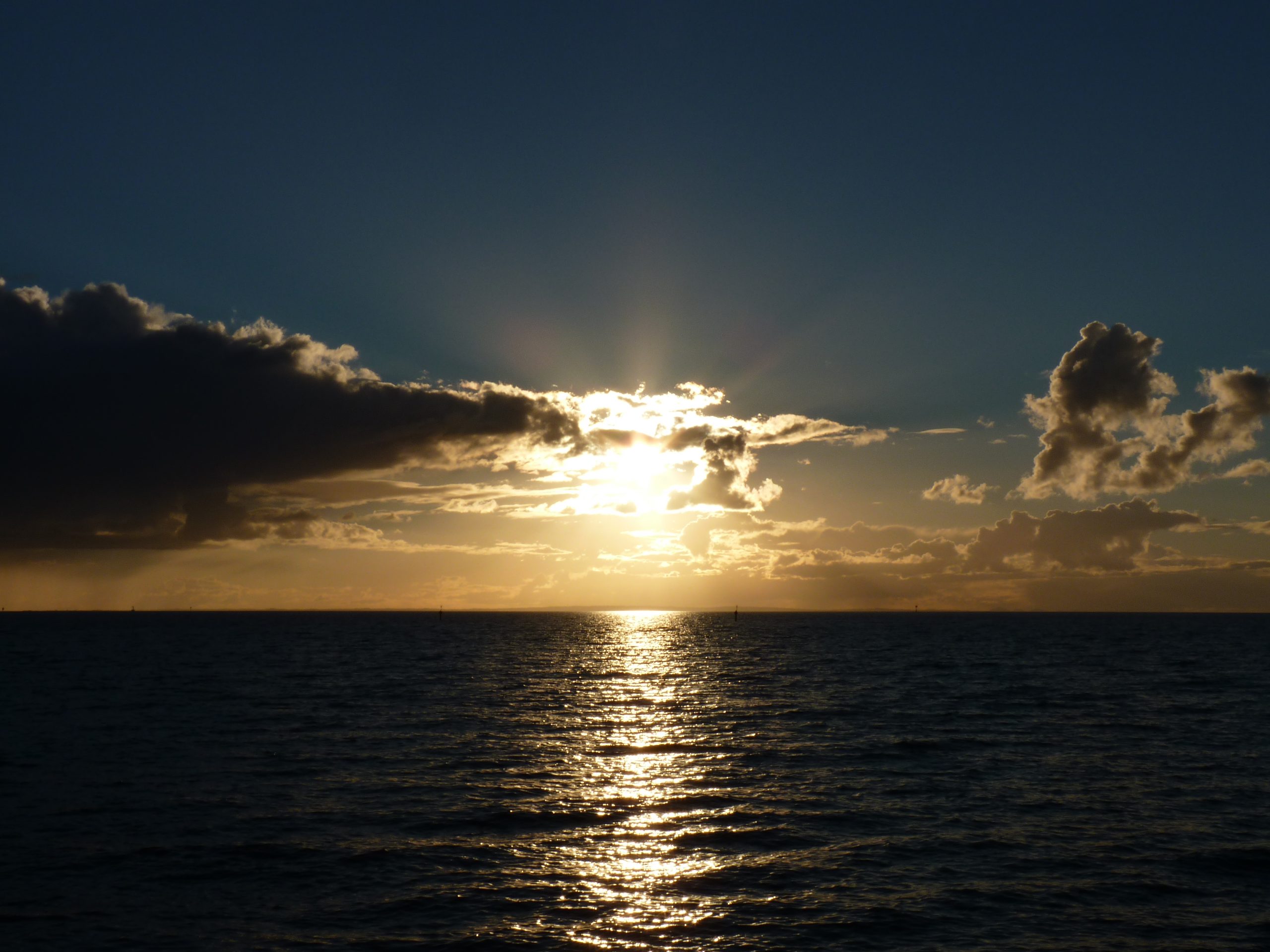 The Source of Intelligent Design

The Magician’s Twin by C.S. Lewis Nature inspires many inventions and innovative designs. It contributes to many concepts including the emergence of biomimicry, a well-known term typically used in the realm of architecture and also in the vast field of design. Whether it is the influence of effortless aesthetics or the law of nature, the pursuit for logical and beautiful inventions stemmed from the desire to embrace the intelligent design of nature. C.S.Lewis had put forth an interesting discourse in “The Magician’s Twin” to unveiled a greater meaning behind nature’s intelligence that contributed to philosophies of science and society today. His arguments based on his observations of moral law, physical manifestations of nature and its complexities provoked a deeper contemplation […] 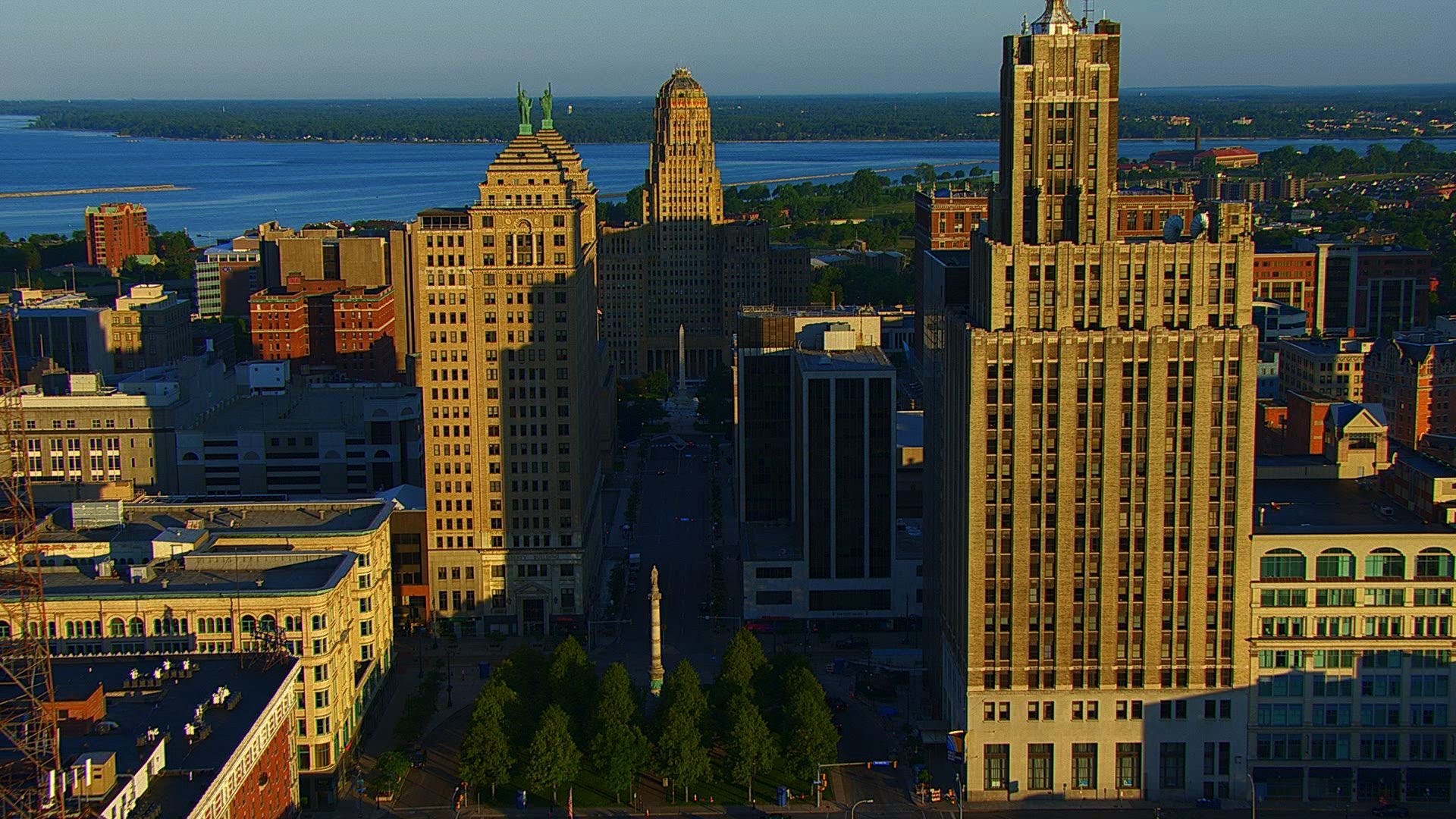 The recent video post that claims Buffalo to be the best designed city in America presents a beautifully planned metropolitan that has a high regard for natural landscapes and an understanding of how urban design affects the well-being of people within it. Approximately 5 decades after Buffalo was established, far across the Pacific Ocean, Melbourne was founded and emerged to what is known today as the most livable city in Australia. Both cities have several things in common, the given circumstance of being surrounded by water, the intervention of grid layout and for Buffalo, an overlay of radial intersections and the concept of city in the park. All these features give rise to creative architecture that was given the added […]

The painter & the pendulum (Tom Shannon)

Tom Shannon’s works are often an equilibrium of science and art and a play between control and chaos. His canvases encapsulate the works of nature (physics of gravity) and the appealing exactitude of science […] […] 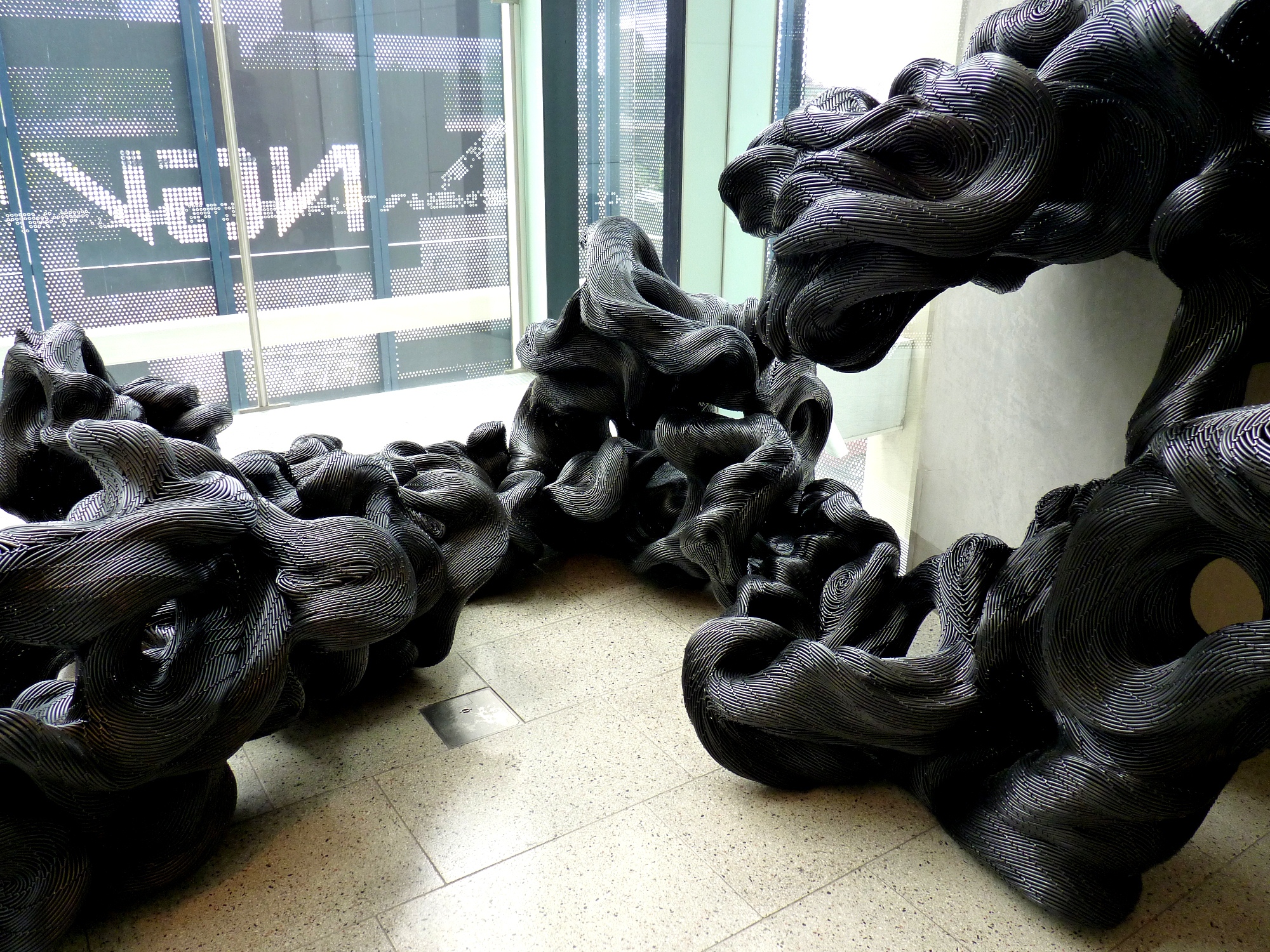 Before the After by Lucy Irvine

This sculptural artwork is a product of cable ties and irrigation pipes woven together by self-learned weaving techniques which were improvised from Irvine’s own experiments. Her keen interest in nature and landscapes is evidently displayed in the organic form and fluid motion of this workpiece […] […]